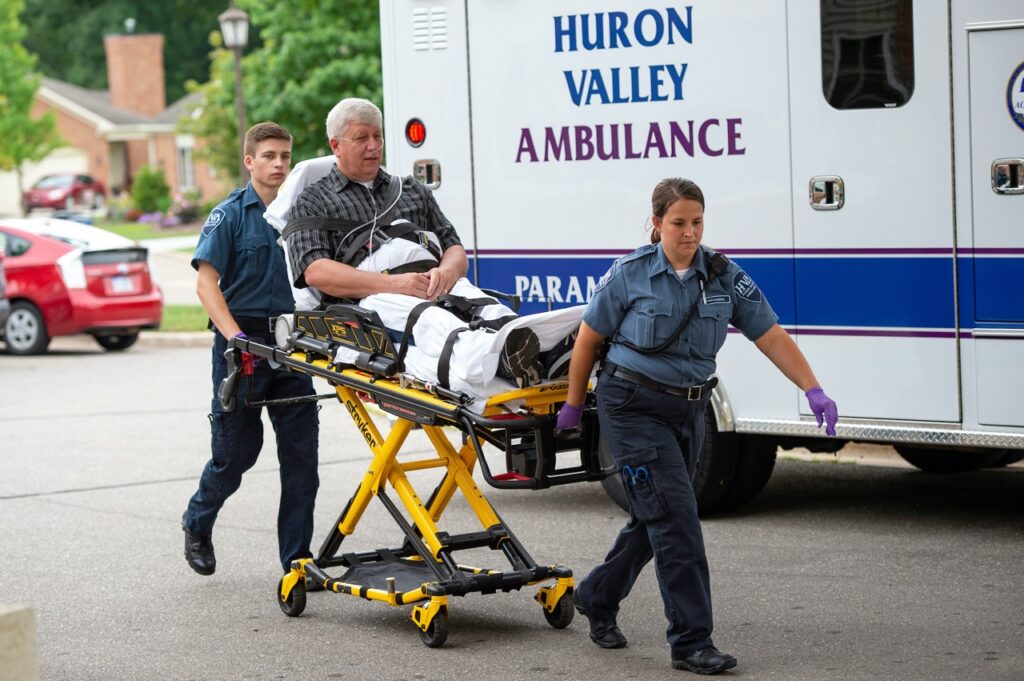 Huron Valley Ambulance was founded in 1981 by five local hospitals in Washtenaw County. Several commercial ambulance services had failed, leaving the county on the brink of a crisis.

On December 15, 1981, we opened for business, and we haven’t stopped since. By 1982 we were growing operations by adding advanced life support services. By 1985 HVA had succeeded in stabilizing emergency medical services for the county and was established as a free-standing charitable 501(c)(3) non-profit.

Over the past four decades, we have continued to grow, expanding our services across Washtenaw County and throughout southern Michigan. In 2012 our Board of Trustees created Emergent Health Partners, which owns and operates HVA as well as five other ambulance services throughout southern Michigan. Altogether Emergent Health’s EMS agencies serve over 1 million Michigan residents. 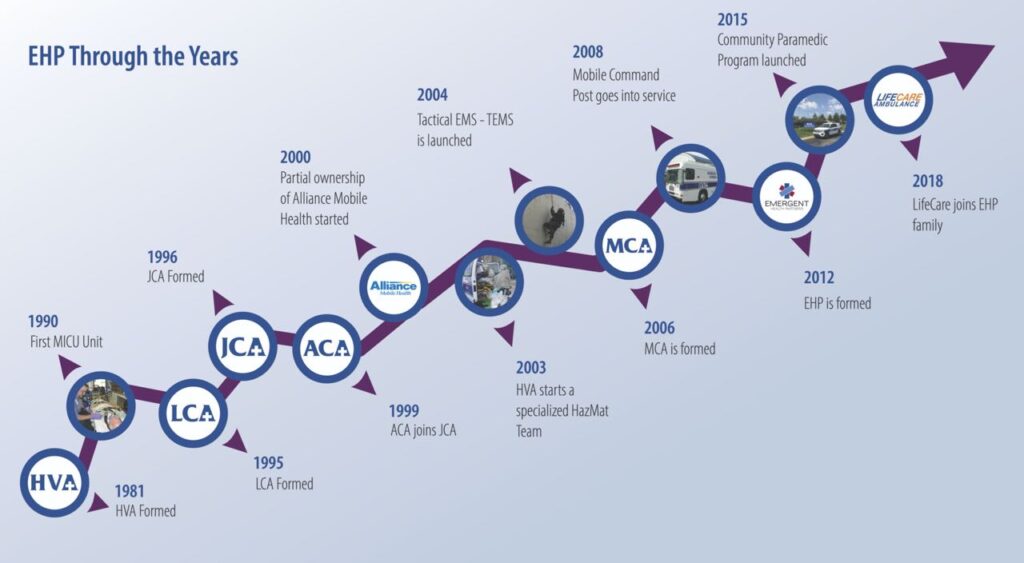 Huron Valley Ambulance is a member of Emergent Health Partners.

Help support your local ambulance service and make a direct impact on your community. 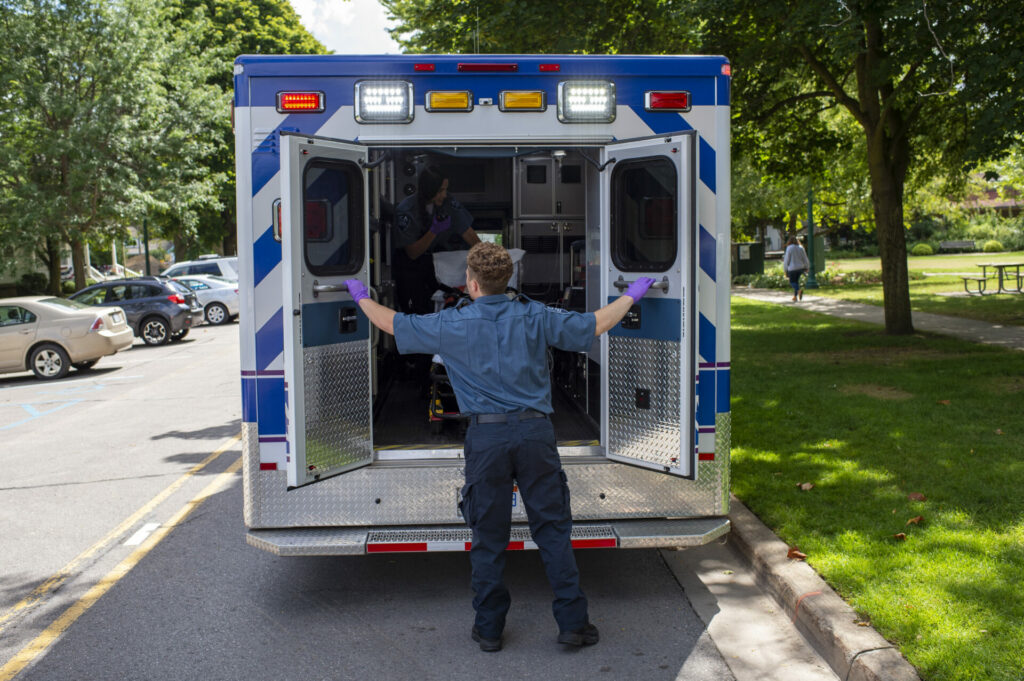